Abstract
After the attacks on September 11, 2001, law enforcement in the United States, especially in
New York City, quickly changed. These changes included: greater displays of weapons in
public; increased suspicion, surveillance, registration, detention and deportation of Arab and
Muslim immigrants; increased efforts to protect and reach out to those same people; training for first response to future disasters; and greater investigation co-operation between municipal and federal agencies. This article describes some of the changes at the federal and municipal levels of law enforcement and where they were contested by civil libertarians. 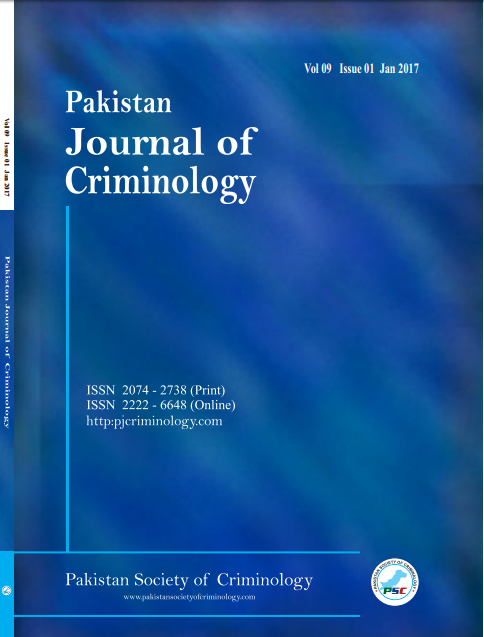